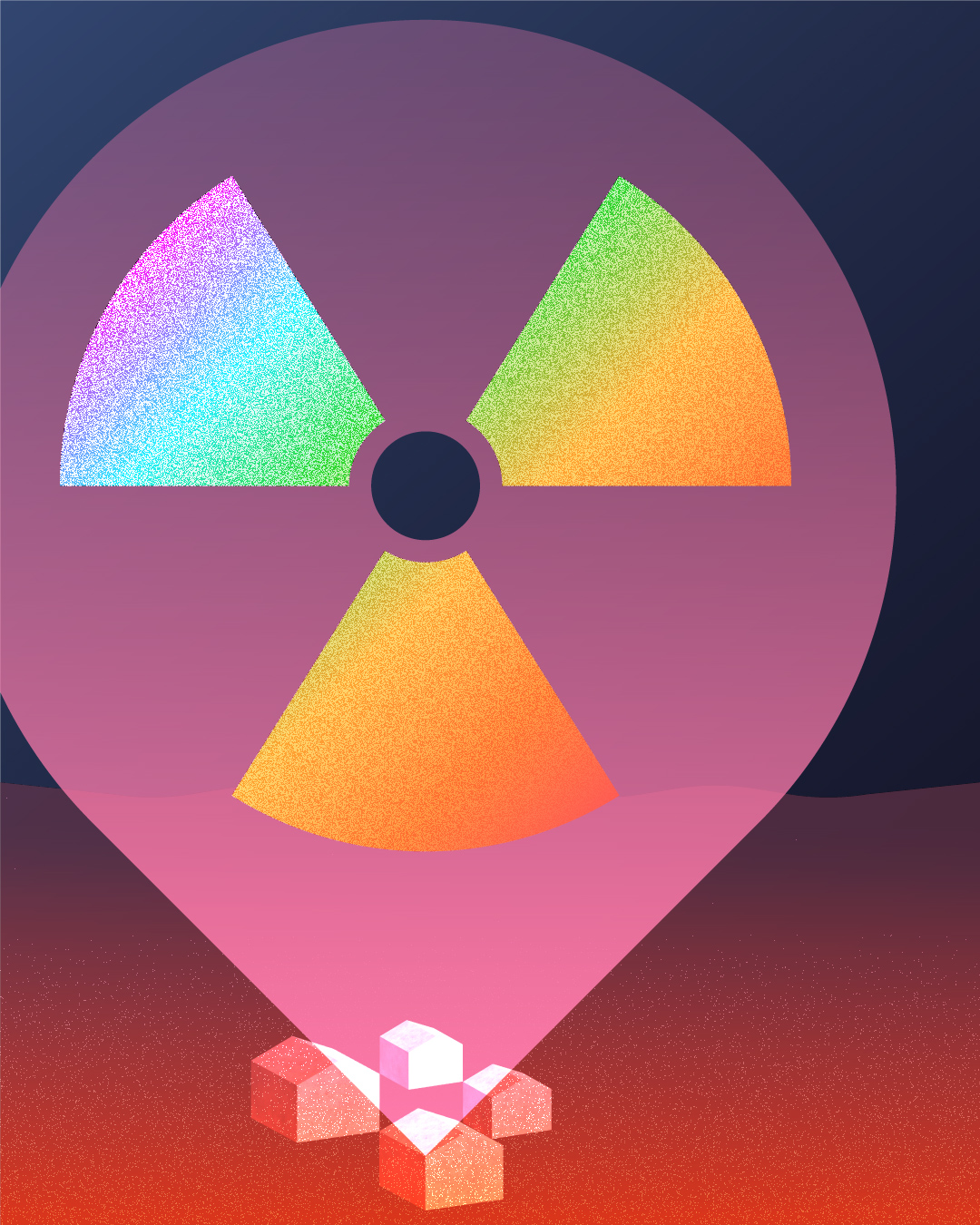 We all work hard to be as healthy as we can be. We slip now and then, and we all have our chromosomal gremlins. But if we make healthy choices – eat lots of veggies, exercise 150 minutes a week, get our 7 hours of sleep, and don’t stress too much – we’ll live longer, more enjoyable lives. In other words, one of our core beliefs is that – genetics aside – our health is something that WE control.

But what if your health is also partly determined by where you live? Your water. Your air. What if it’s all toxic in your particular neighborhood? What if you’re literally submerged in an inescapable poisonous soup that first makes you sick and eventually kills you and your family prematurely? What if this pollution was being caused by a company or companies, and the toxic waste produced by their everyday operations?

What would you do? Move? Fight?

What if it had been your home for generations? What if you loved your local community or didn’t have the financial means to move? What if you banded together with your neighbors to try and force the companies to change and found yourselves slapped with a defamation lawsuit instead? Or, more likely, simply ignored? Because, well, you’re black or brown in America and that’s how the system works.

That system is called environmental racism

A term coined in 1982, environmental racism is about official rules, regulations, policies or decisions made by a government or corporation that deliberately target communities of color for “locally undesirable” (to put it mildly) land uses and lax enforcement of zoning and environmental laws. In other words, because these neighborhoods often have little political or financial clout, it’s far easier for companies to dump hazardous chemical waste there than, say, your typical white neighborhood. A poor Black neighborhood in Richmond, California, for example, is a far better place for AstraZeneca's poison than the 92% white hamlet of Kentfield just 10 miles away.

Environmental racism was first noticed in the late 1970s, after residents of a Black middle-class neighborhood in Houston, Texas, received the unwelcome news that their little corner of the city would be the future home of a solid-waste dump. “Why here and not somewhere else?” they wondered. So they looked into it and discovered that even though only 25% of the city’s population was Black, 14 of the 17 industrial waste sites (82%) were in Black neighborhoods.

Exposure to toxic chemicals has catastrophic lifelong health consequences for the people in those historically underrepresented communities. Flint, Michigan’s water crisis in the mid-2010s serves as a good illustration of this (literally) gross injustice.

If you’ll recall, Michigan state officials decided to cut costs by switching the city’s water supply from the Lake Heron-fed, Detroit-based pipeline to the Flint River, which runs right through the 57% Black town of Flint. A decision later described as “ill-fated.” The officials knew that the river had long been an unofficial waste disposal site for local industries from carmakers (GM) to meatpackers to paper mills. To give you a sense of how toxic it was, the river was rumored to have caught fire… twice. Officials neglected to treat this contaminated water properly, so it corroded the town’s old, lead pipes which leached lead into the water supply.

There is NO safe quantity of lead exposure

Sure, there were other nasty chemicals in the water. But none as stunningly toxic and dangerous as the lead from those old, corroded pipes. You could lick a dumpster and it would probably be safer for your body than ingesting lead. Immediately after the switch, residents began to complain. According to town resident Ashley Holt, her tap water “looked like urine and smelled like the sewer.” And that’s pretty much the way it stayed for 18 months.

Residents were ignored and lied to

State officials, including Governor Rick Snyder (R), repeatedly told residents that this “piss-smelling, sewer-like” water spewing forth from their kitchen sink, toilets and showers was just as safe as the water from Detroit. This itself was a dangerously toxic lie with real health consequences for residents. What independent researchers out of Virginia Tech later found was that the water Governor Snyder and other officials had promised was safe was so contaminated that it fit the EPA’s definition of “toxic waste.”

Let that sink in for a moment.

For 18 months, the residents of Flint were drinking, showering in, brushing their teeth, cleaning their produce, cooking, and washing their clothes with toxic waste. Meanwhile, the government officials were lying to them about its safety, invalidating test results that showed high levels of lead, and even went as far as to try to discredit those who complained the loudest.

It wasn’t until local doctors banded together to raise the alarm that this travesty started to make national headlines. But even then, the state actively worked to debunk the data the doctors had compiled. Eventually, officials realized they were fighting a losing battle and finally pushed the button to switch back to the Lake Heron water.

In short, government officials knew what they were doing, but they also knew that the largely Black people of Flint wouldn’t have the financial means, resources, and political representation to oppose it. And right they were!

‍
People in that community got sick and died. Kids tested positive for high lead levels. Many that survived have permanent handicaps. Any level of lead exposure can reduce IQ, cause learning disabilities, stunt growth, and contribute to anemia (low red blood cell count), hearing impairment, cardiovascular disease, and behavioral problems. It has also been linked to high blood pressure, heart and kidney disease, and reduced fertility. And that’s not even accounting for what the other harmful chemicals were doing to them. The word “injustice” just doesn’t quite capture it. 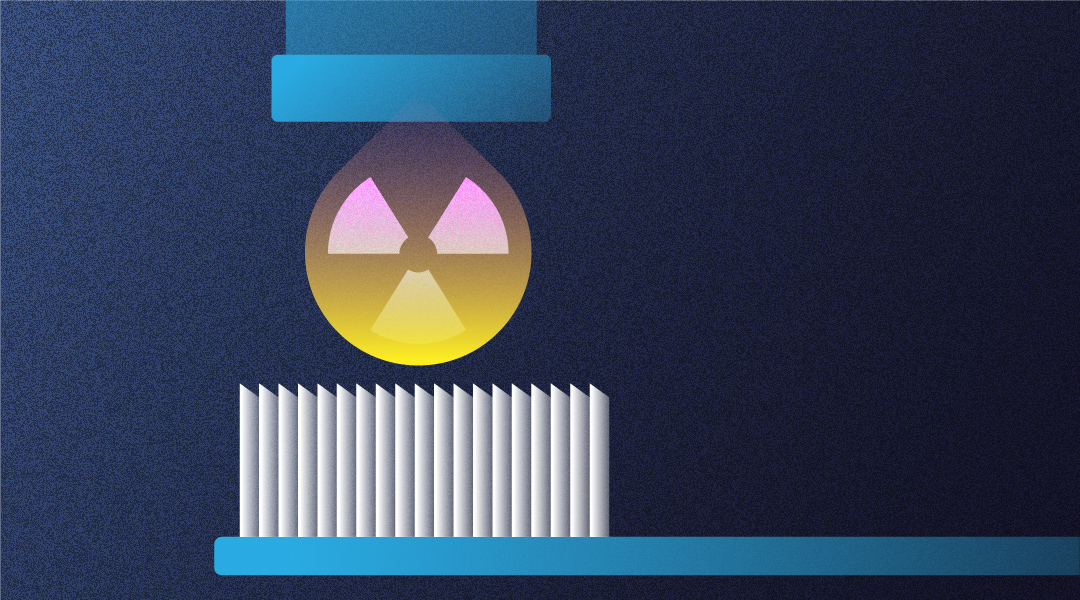 ‍How an unequal balance of power causes a health crisis

Environmental racism – this collection of rules, laws and decisions – is partly the result of poorly regulated capitalism whereby the people WITH the money are the ones who make the decisions, formulate the rules, and often write the laws that disproportionately impact the people WITHOUT the money. But it’s also specifically about the unequal power differential between people of different races. And, if you look at the data, the way that this unequal power differential is being wielded is literally killing and sickening the people who have less power.  People of color.

If there’s going to be a new oil pipeline, guess where they’re gonna put it? Or a new fracking site, hazardous waste facility, chemical factory, or refinery? Or power stations, plastics plants, and methane gas pipelines. How about air and noise-polluting infrastructure like major highways?

Yeah, they’ll all go in the neighborhoods with the disenfranchised black and brown people who lack the political muscle to elevate their complaints to the halls of power. Places like Flint, Oakland, the San Joaquin Valley (arsenic), or an area in Louisiana called “Cancer Alley” where, thanks to the long parade of oil refineries and petrochemical plants, the predominantly black residents are 50 times more likely to develop cancer than the average American. 50.

In case you’re wondering whether this issue is really more about poverty than race (because we’re used to poor people getting the shaft), Trump’s EPA concluded that race is a more reliable indicator of proximity to pollution than income alone. These are the neighborhoods that people of color were forced into through discriminatory housing policies (i.e. by excluding them from other neighborhoods and denying their loans). Just ask the people of South Philly who share their neighborhood with a refinery.

“You come out and it’s hard to breathe on most days,” said one local resident of South Philly. Another from the same neighborhood noted, “All the African Americans grew up with asthma.”

The World Health Organization agrees. In fact, the “Right To Health,” defined as “a state of complete physical, mental and social well-being and not merely the absence of disease or infirmity,” is written into the organization’s founding document as a basic human right. It further asserts that the “Right To Health” is for all people WITHOUT distinction of race, religion, political belief, economic or social condition. Clearly, Caralene and the people of Flint would say that the United States has strayed mighty far from that ideal.