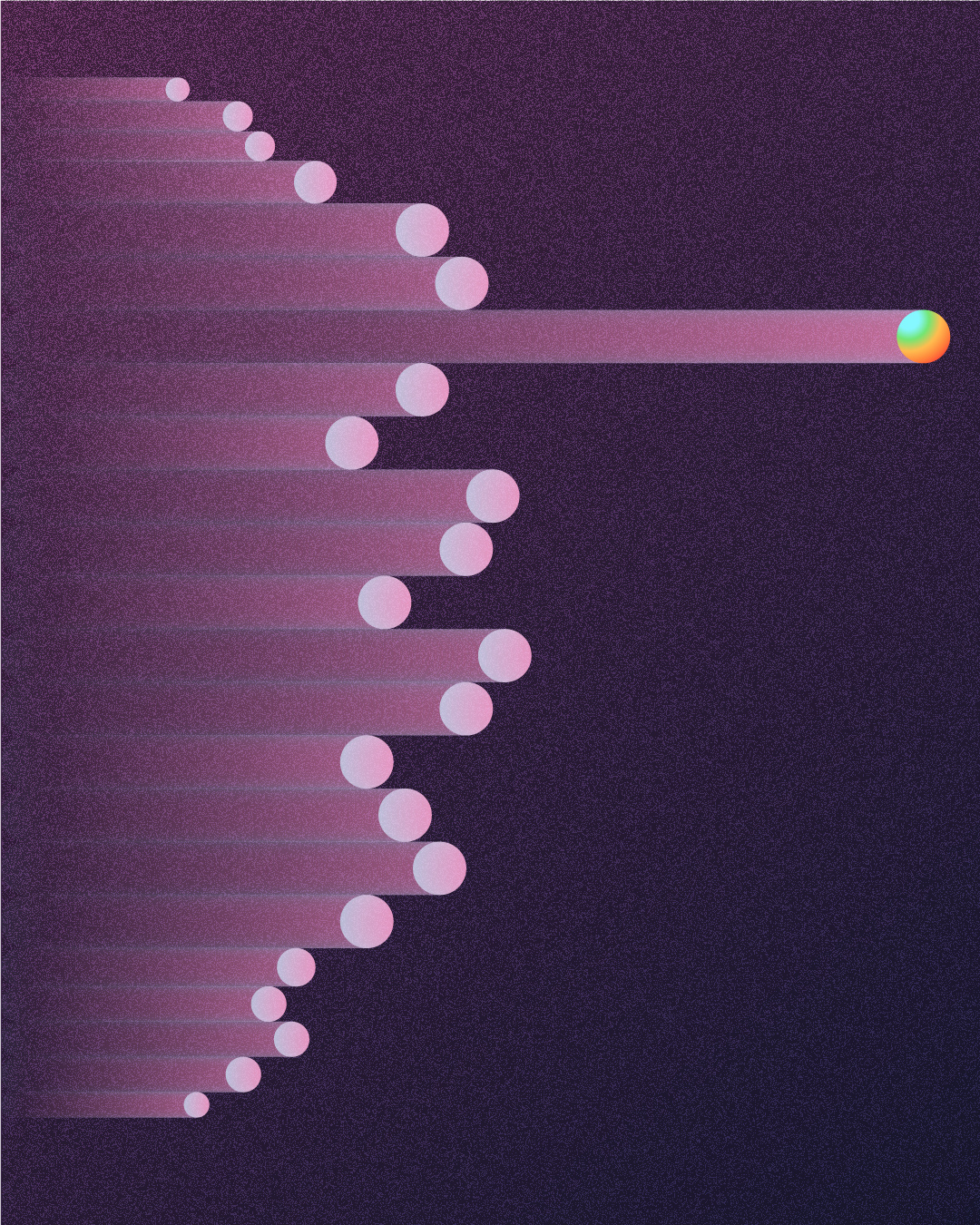 How aging works and what we can do to slow it down.

Jeane Louise Calment was born in France in 1875 and lived until 1998  - a total of 122 years and 164 days. She was healthy and mentally capable right up to the end – the oldest human to ever have lived. And what she proved was that while the average human lifespan was 76.58 years at the time of her death, we are capable of living up to 122 years. Think about that. We may be dying an average of 45 years before we actually should be dying. So, what was her secret? How can we learn from her and live longer?

If you had asked her back then, she might have pointed you in the wrong direction. Clement claimed to have smoked two cigarettes a day until she was 117. Other self-reported habits included drinking port wine every day and eating two pounds of chocolate weekly. Other centenarians claim to have enjoyed a cigar, nip of brandy, bee pollen, honey, bacon, and ice cream. It’s not clear if these people were just listing off their favorite things or what was happening there. But given what we know about health today, it’s doubtful these things were the proverbial fountain of youth.

This all helps to illustrate something about our understanding of longevity: Everything we know about the aging body comes from the generations that came before us. Medicine, technology and lifestyles have changed radically in recent decades. Foods and other environmental factors are ever-changing, and we have a constant stream of new (yet occasionally conflicting) scientific data on what is healthy and what is not. It’s fairly safe to say that we may not actually know all that much about what we’re capable of in terms of life expectancy. And that’s both an exciting thought and a daunting one.

It’s hard to disentangle the genetic factors from the lifestyle factors - especially when the lifestyle factors are often self-reported. The simple fact is that your cells can only replicate so many times before they start, well, screwing that up. Some theorize that as our cells replicate, they make mistakes that cause molecular damage. Lifestyle choices can also lead to molecular damage (smoking, binge drinking, etc.). What we think of as aging is just an accumulation of damage in our cells. At some point, generally around the age of 40, the damage starts to outrun our ability to repair it and the noticeable effects of aging start to set in. Our cells then focus on repairing the most severe damage and ignore the rest.

The effects of aging

Eventually, we reach damage overload and we transition to the next plane of existence – if there is one.

So how do we slow this train down?

Factors within your direct control

Factors you can influence

Very difficult or impossible to change 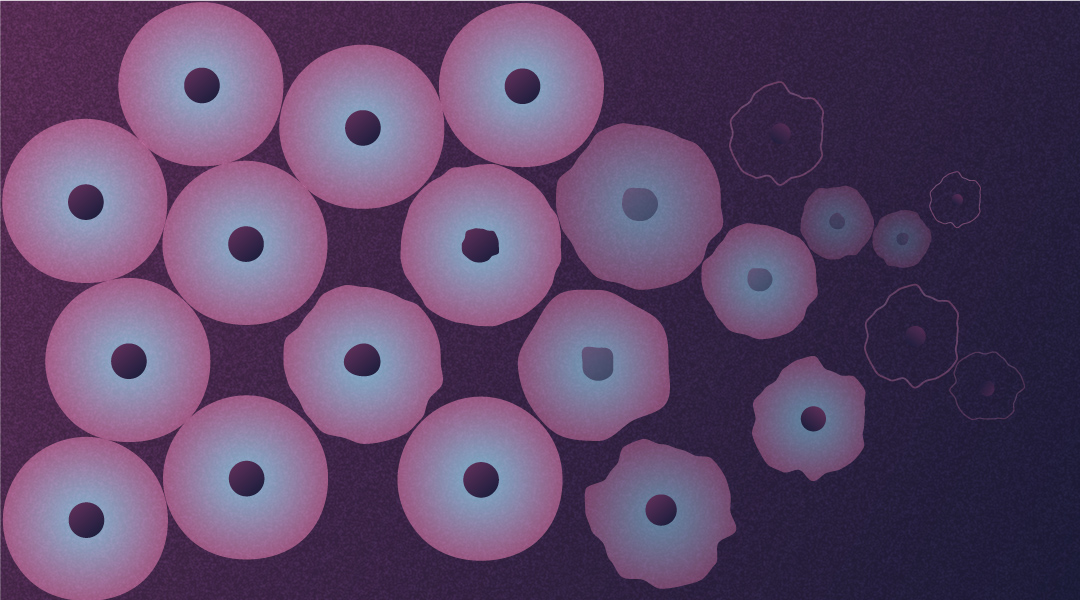 Can you personally live to be 122? 130? 175? It’s unclear? But it is safe to say that you have some control over how close you get. One might wonder whether our belief that we will live to be roughly 79 years old (the current average) is part of the reason that we will. If we were to set the number in our heads at 130, might we have a better chance of living longer? How would you change the way you lived if you knew your own personal lifespan would be 130 years? How would you think about the stages of your life and how you’re approaching them. How would you change your lifestyle? Your approach to financial health? Your goals? You might be surprised how this idea changes things for you.

Lordy, there is a lot of information out there. And that’s because there are thousands of very bright people out there trying to make a buck coming up with new ways to be healthier, thinner, and more energetic. Some people are constantly striving for new ways to hack their own biology. Others are casting doubt on old food maxims so often that it’s hard to know what’s okay to eat anymore. Are eggs good or bad? Is coffee good or bad? Is juicing good or bad? Do vitamins work or not? GMO’s? Intermittent fasting? Who knows? It’s hard to keep this stuff straight. The best approach is to be skeptical of any new information regardless of where it comes from and be especially wary of the health claims of new products whether they are food products, books, TV shows, or a 19-video DVD series on how to get thin, healthy, and dominate the world in 14 days for just $19.99. Do. Not. Buy. Now.

The dangers of being pregnant in America