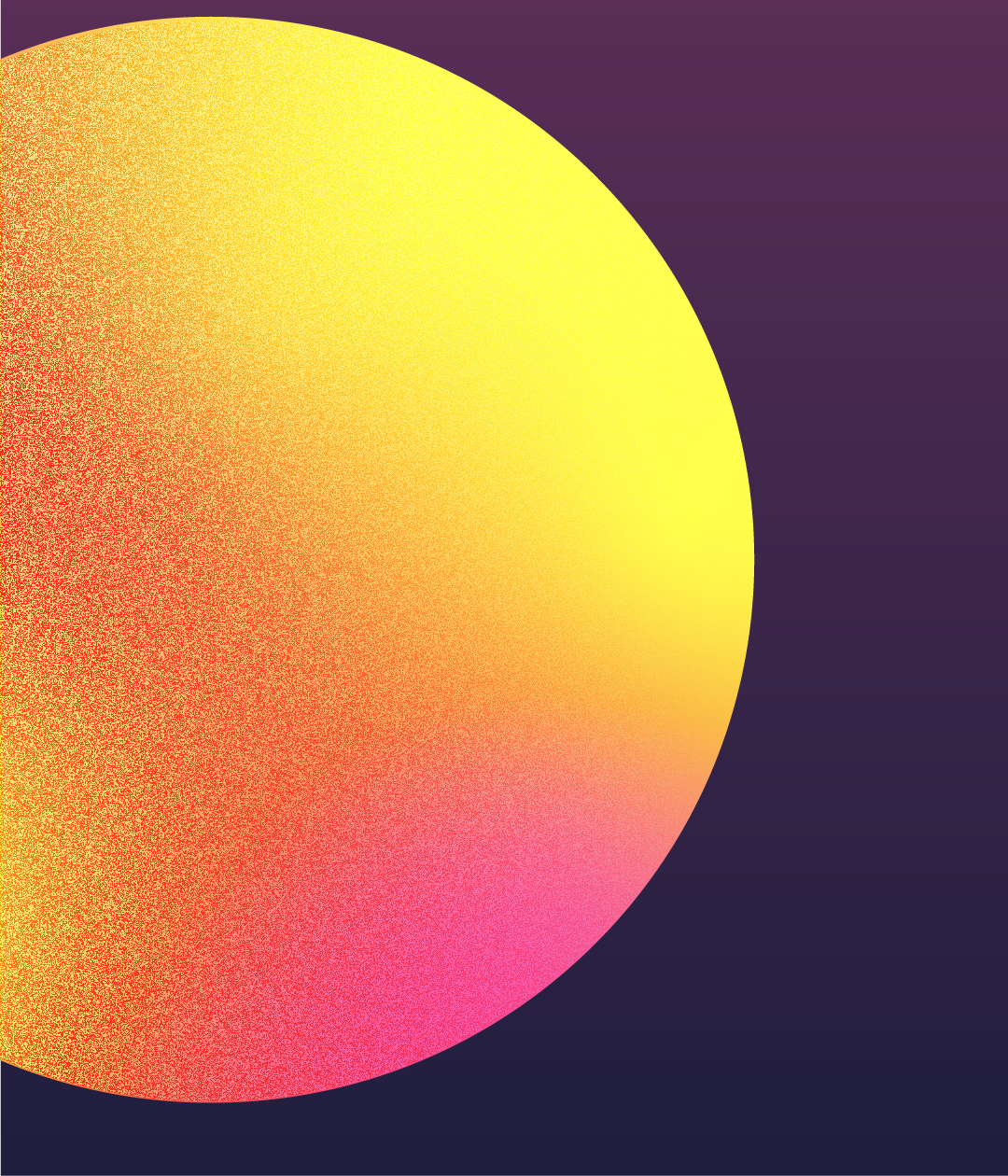 Let’s take this outside

A story about the sunshine vitamin

People often think of vitamins as either something they get naturally from the foods they eat or as supplements they consume. “Eat your vitamins,” goes the parental refrain. But vitamin D is a little different because few foods contain it. According to the U.S. National Institute of Health, you should get about 15-20 micrograms of this critical vitamin from food to aid you in calcium and phosphorus absorption – which strengthens bones and teeth and aids cellular health (basically, what we’re made of). But beyond dairy, fatty fish, beef liver, and egg yolks, good ol’ D is mostly absent from our diets. And you’d have to drink around a half-gallon of 1% milk to get 20 micrograms of D. Fun fact, the average human stomach can only hold about a half-gallon.

It’s the big orange ball in the sky that delivers most of the between 20 and 80 micrograms of vitamin D we need per day. We used to get a huge dose of the sunshine vitamin, but our increasingly indoor, X-Box-Marvel-Comic-Law-And-Order-SVU- obsessed lifestyles have led to an unhealthy imbalance in many non-competitive-milk-chugging humans. In fact, about 42% of the U.S. population is D-deficient (D’ficient?), and that has led to moodiness, depression, low energy, weak bones, and even chronic diseases (full list of undesirable effects below). You might bump into a lot of vitamin D deficient people in the waiting rooms of orthopedic surgery centers.

According to researcher Dr. Susan Blum at the Icahn School of Medicine at Mount Sinai, basking in the sun’s UV-B rays (cloudy is fine, too, Seattle-ites) for up to 20-30 minutes can deliver the vitamin D levels you need. Some experts believe that sunscreen doesn’t mess much with vitamin D absorption and some experts think it does. The jury seems out on that question. 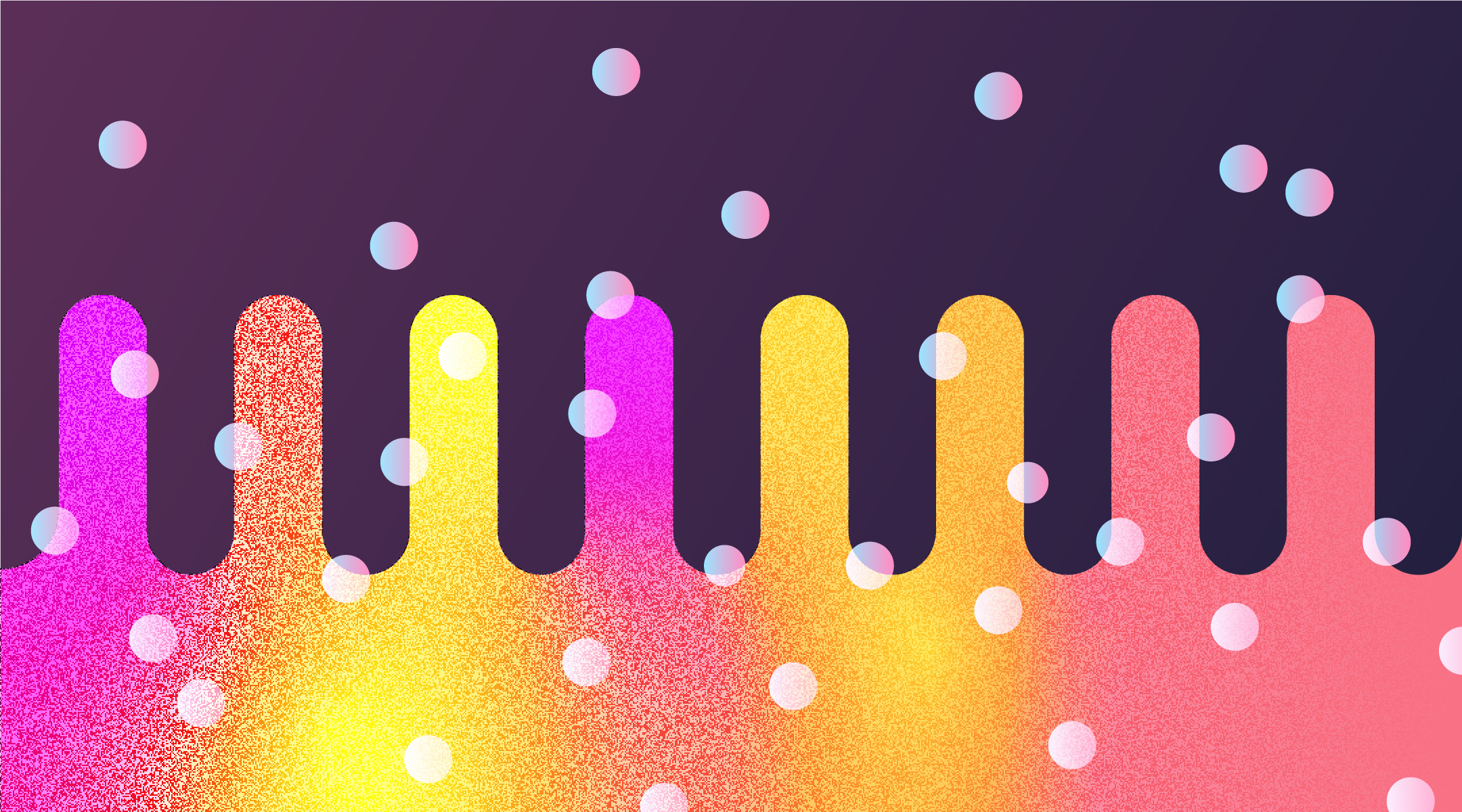 Not Your Typical Vitamin

In fact, not really a vitamin at all. The classic dimestore definition of a vitamin is an essential nutrient that our bodies can’t produce. But vitamin D is a hormone, not a vitamin. Furthermore, it actually is produced by the human body – specifically in the skin when exposed to the sun’s UV-B rays. It’s just that we don’t usually make enough D from sun exposure alone. So think of vitamin D as the non-vitamin vitamin.

What About Skin Cancer? ‍

Uh, yeah. Good health is very often about balance. So while the sun gives us D, it can also give us skin cancer, red blotches, sun spots, and Sean Penn’s face. So it’s a question of quantity. About 20 minutes of outside time per day could be about the right amount. Not coincidentally, this is precisely the timeframe that researchers are calling a sanity-saving” nature pill” because of its proven power to diminish your stress levels.

Does it Help You Lose Weight?

Maybe. A few published studies have shown that it does. Related studies indicate that there’s an awful lot of high BMI, waist-circumference-challenged people who also are vitamin D deficient (hmmm). In one study, researchers followed two groups of women for one year. The group that took vitamin D supplements instead of the placebo lost 7 more pounds. However, as we’ll cover in a moment, more vitamin D doesn’t lead to more weight loss. Balance... remember? Balance.

Perhaps. While there is no solid evidence that Vitamin D helps prevent Covid-19, there are studies showing a strong correlation between vitamin D and the degree to which people suffer from Covid-19. Specifically, the studies showed an 80% reduction in admission to the ICU and a 64% reduction in death among Covid-19 patients treated with large doses of vitamin D (specifically, a form of vitamin D produced in the liver). The opposite also appears to be true. Data from Indonesia and the Philippines suggests that nearly ALL of the people dying from Covid-19 were vitamin D deficient. Based on what we know about vitamin D, this makes sense. Vitamin D is known to boost our natural defense against viruses and bacteria and, according to Harvard, "...may help prevent an exaggerated inflammatory response, which has been shown to contribute to severe illness in some people with COVID-19."

It can. There are some spots on earth that the sun basically ignores during certain months. Alaska, Finland, Russia, Iceland, etc. Residents of these areas must take extra measures to avoid becoming deficient in vitamin D. Similarly, people whose ancestors were more equatorial (Asian, Indian, African, etc) but are now living in less sun-drenched environs, like, say Minneapolis, will often tend to be vitamin D deficient. That’s because the same pigment genetically-intended to protect them from the sun’s radiation also suppresses their skin’s ability to produce vitamin D – leading to more instances of deficiency among people in those communities.

The wellness world is rife with overblown claims about the awesome power of vitamins. The vitamin industry alone is expected to be worth a whopping $36 billion in 2021, so the profit motive does tend to produce fabulously entertaining, yet mostly fictional versions of the more nuanced reality. They might use a study that shows tiny effects on mice and turn it into claims like, “Reverses tumor growth!” or, “Stops viruses in their tracks” or something equally ridicu-tastical that causes people to buy them en masse and pretend they’ll live to be 315 years old. They might even start popping more than the recommended amount to try and get more of the mostly make-believe benefit (hey, maybe 5,000,000 mg will help me lose 50 lbs). In today’s “gimmie more, gimmie more” society, it’s important to note that more vitamin D (or any other vitamin) than your body needs is really more of a bad thing than a good thing. Consume wisely - both the vitamins and the information around them.